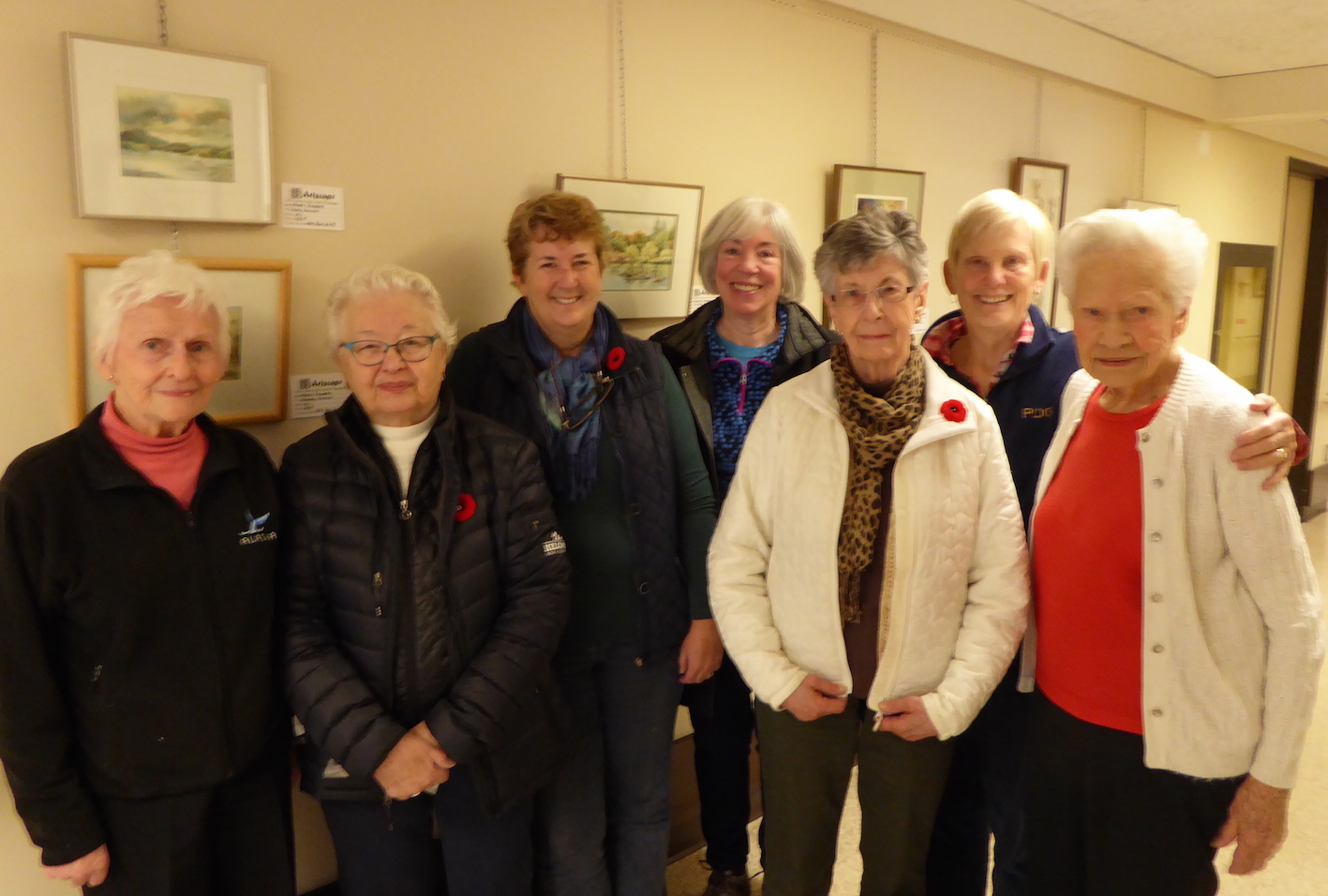 The Watercolour Guild is a very special group in the Kelowna community. Founded after a group of Kelowna artists attended a watercolour workshop on Salt Spring Island in the 1970’s, they were so inspired by the watercolour medium they formed the Kelowna Watercolour Guild.  The Guild is unique in this respect and thought to be the only such group in Western Canada. Many of the artists featured in the showcase have been members of the group for over 30 years.

The current exhibit is to particularly honour Helen Fosbery, who is a long-standing member of the Guild.  She is a fine watercolourist who has sold paintings throughout the valley. Ten of her prolific works are on display and for sale.

It is truly an honour for ARTSCO and Artscape to celebrate such an outstanding group of watercolourists in the region who have been working in the medium for many years.

To find out more information or to become a member of the Guild, contact [email protected]