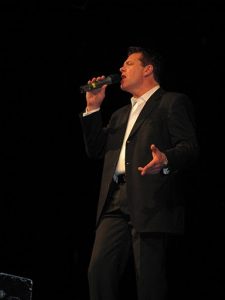 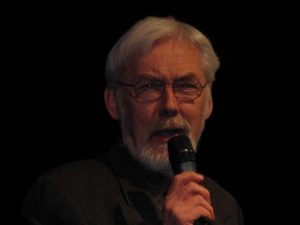 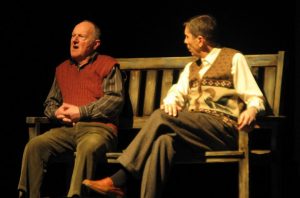 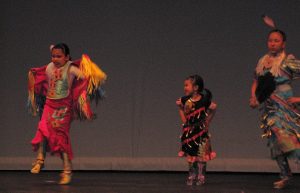 The Vancouver School of Art and several well-known British Columbia artists have all contributed to Frances Harris’s art education, but Robert Genn and the late Alex Sutherland have had the greatest influence on her work. Frances’s preferred medium is oil, which she uses to paint the vast British Columbian landscape.

Since 2002, Ballet Kelowna has brought powerful and memorable dance to British Columbia and beyond. Under the leadership of Artistic Director and CEO Simone Orlando, Ballet Kelowna presents various styles of dance from Canada’s finest emerging and established choreographers.

Imant Raminsh is the founding conductor of the Prince George Symphony, the Youth Symphony of the Okanagan, NOVA Children’s Choir, and AURA Chamber Choir. His compositions have been performed on six continents by such ensembles as the Vancouver, Edmonton, Hamilton, Toronto, Okanagan, Nova Scotia, and New Brunswick Symphonies. Recent major commissions have included a violin concerto for the Vancouver Symphony, a bassoon concerto for George Zukerman, and a choral-symphonic setting for baritone solo, large choir, and orchestra of Rilke’s Sonnets to the Orpheus Choir of Toronto.

A graduate of the Industrial Design program at Emily Carr College of Art & Design, Donald Gillard puts his talents to use for businesses, offering brand-creation and brand-management services and Web design.

Dawn Emerson is an emerging artist residing in Kelowna, British Columbia, Canada. After raising four children, Dawn went back to university to pursue her dream to be an artist and she completed her Bachelor of Fine Arts and Bachelor of Education. Dawn now works full time as an artist; creating artwork for galleries and pursuing art exhibitions. She also loves to teach art and facilitates large school art projects, the perfect balance.

Livessence Society of Figurative Artists and Models is the Okanagan’s only non profit life drawing society that promotes life drawing and figurative art in all its forms.

Supporter of the Arts: Liz Burnett

Roslyn Frantz is well known and loved in Kelowna and the Okanagan Valley as a distinguished pianist, who has participated in the ‘musical’ fabric in the valley for over 20 years. In 1979 she earned the recognition of world renowned interpreter of German Lieder by winning the coveted prize for distinguished achievement as an accompanist from the Franz Schubert Institut, Baden near Vienna in Austria. Applying her talent as an accompanist, Roslyn has accompanied many artists. During this time she has gained admiration and love from many of the performers with whom she has performed, including her students, for her special gift of empathy with each and every one. 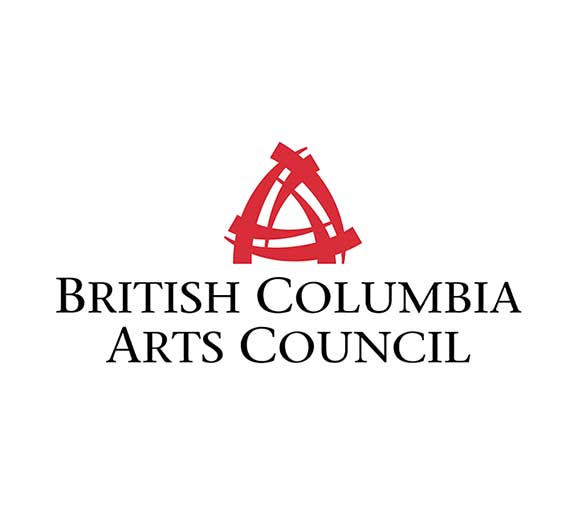 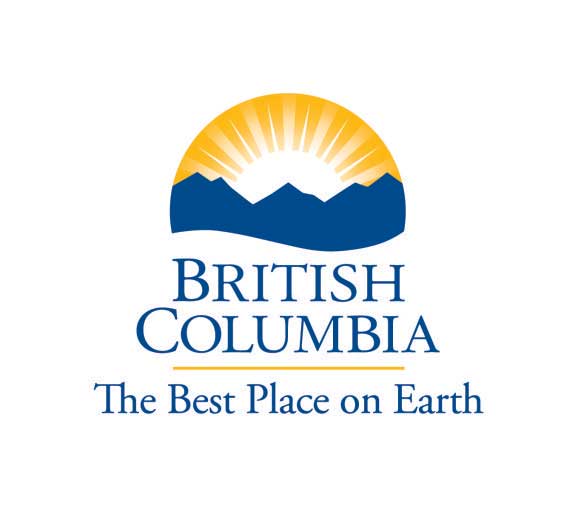 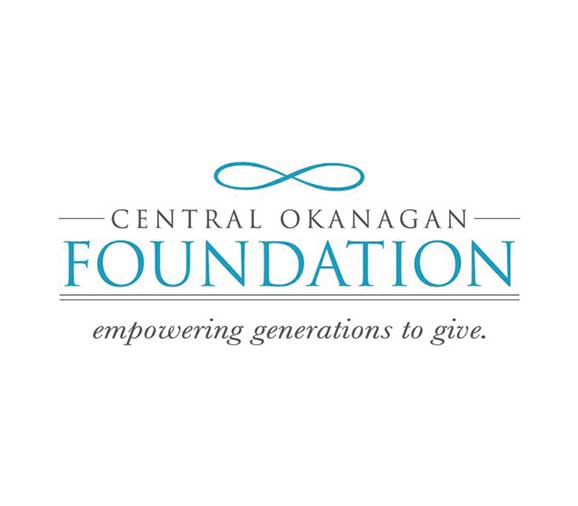 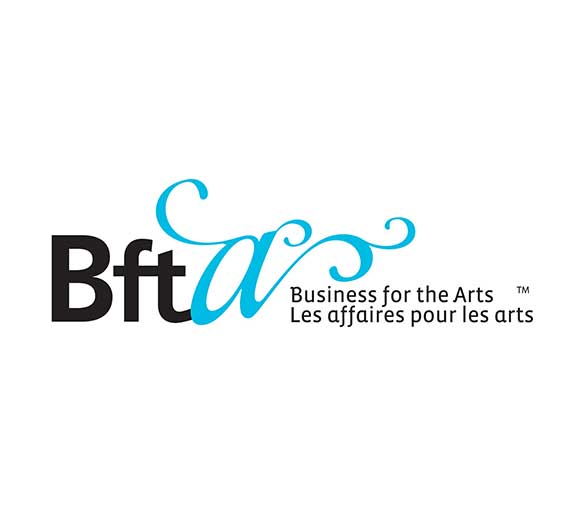 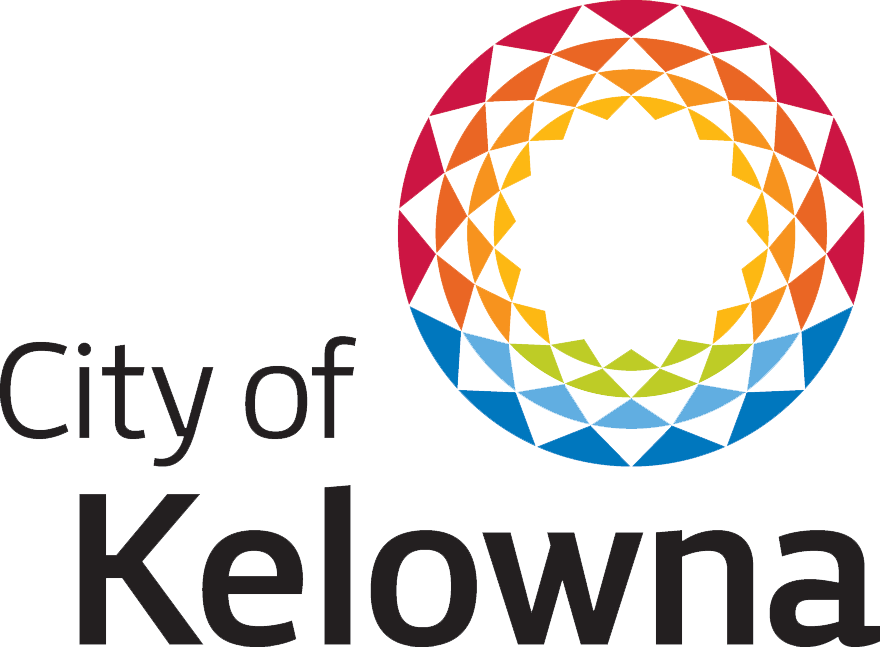 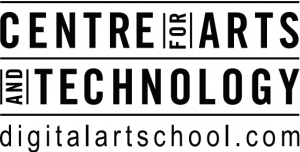