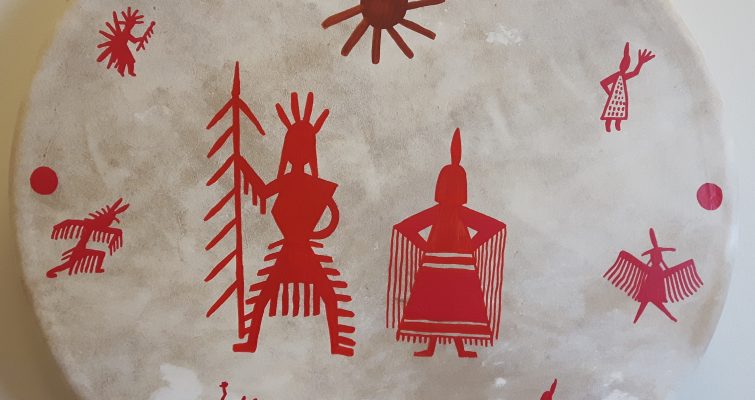 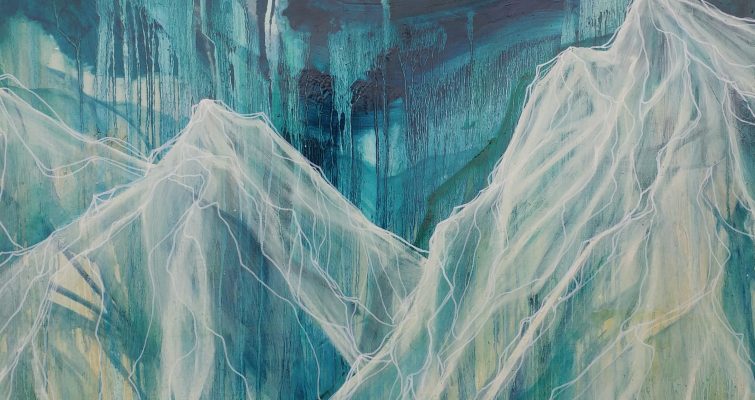 Samantha Sharisse is a recent graduate of Emily Carr University now residing in the North Okanagan. Her work generally surrounds land and seascapes and the interactions and feelings of the organic forms created. Her passion for expressing the feelings behind the geometries in nature are what guide her artwork and give it its electric feel. […] 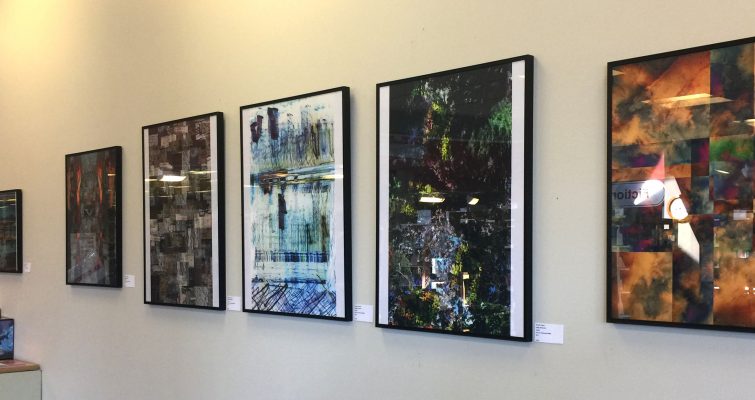 Katila Whiteman is extremely curious about life: how language shapes our reality, how certain aspects of our reality are hidden from our senses, and how the metaphysical aspects of the world function around us everyday. Katila grew up in Kenya and spent the first 21 years of her life there. In her childhood, Katila spent […] 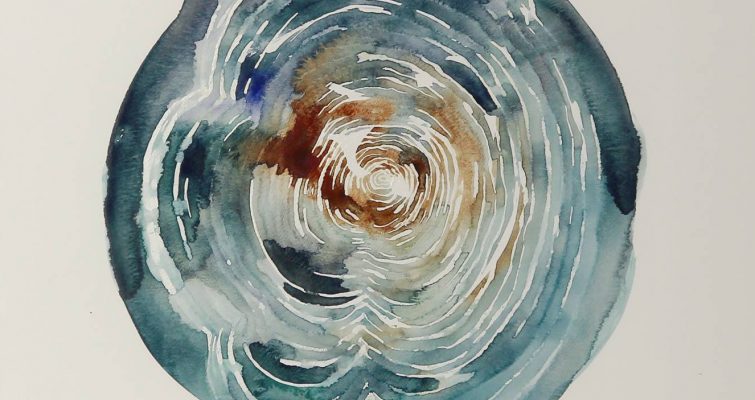 Shayla Ritchie  Located at the Rutland branch of Okanagan Regional Library – 20-301 Hwy. 33 W       Originally from the city of Penticton, nestled in the heart of the Okanagan Valley, Shayla Ritchie grew up surrounded by a vibrant artistic community. She is currently on the board of directors at the Alternator Centre […] 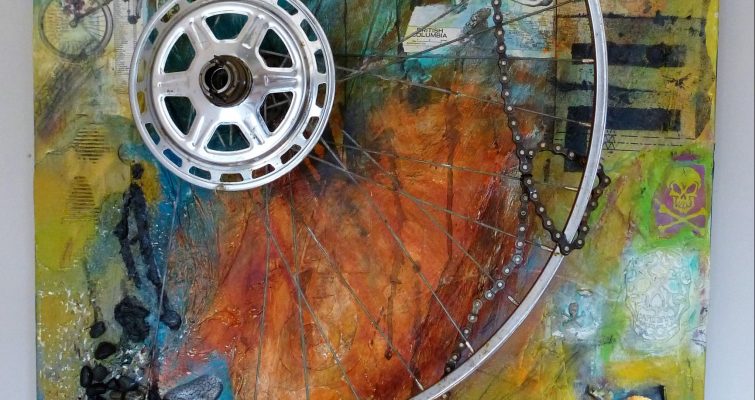 Carney Oudendag at the Rutland Library

Located in the Plaza 33 Mall – #20 – 301 Hwy. 33 West Carney Oudendag, B. Ed., ASA Kelowna based artist and teacher, Carney Oudendag, has been working in mixed media for over 20 years. Born and raised in a small Alberta town, she moved to Calgary in the early 70’s to attend the Alberta […] 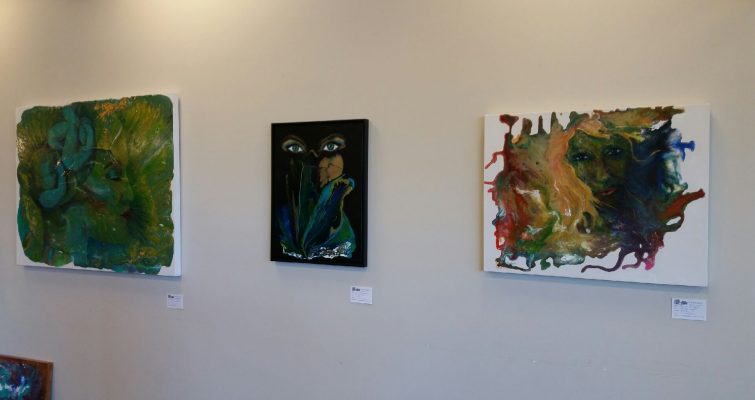 #20 – 301 Hwy. 33 West, Kelowna, BC V1X 1X8 Maria Bayford – Artist Statement For me Art is about discovery. The million ways in which people can express themselves always mesmerizes me.  Whether it is in painting, writing, acting, decorating or any form of self expression the way ‘they ‘ do it, always seems […]