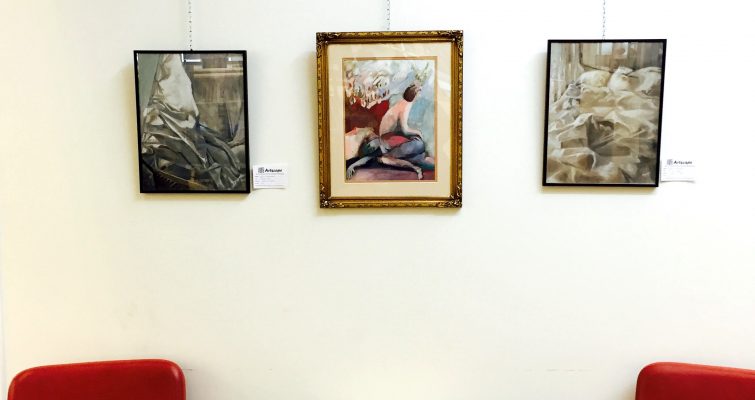 1000 K. L. O. Rd, Kelowna On display to August 30th, 2016 // Angela Gmeinweser – Artist Statement //   My introduction to the arts came when I was quite young through my mother.  She was a painter and luckily very liberal with sharing her art supplies, and tolerant of the ensuing messes I created.  That combined […] 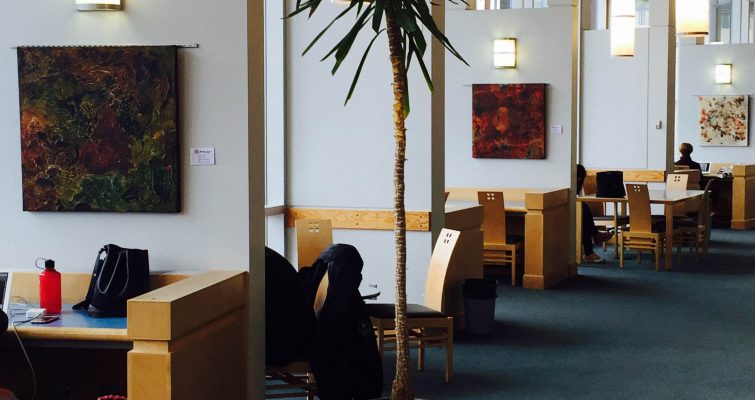 1380 Ellis St, Kelowna On display to May 17th, 2016 Jo-Ann was born in Manitoba in 1942 but immigrated with her parents as a teenager to Southern California where she eventually studied Business.  After pursuing many successful businesses throughout her lifetime, such as designing childcare centers and establishing an Interior Design firm, her journey eventually […] 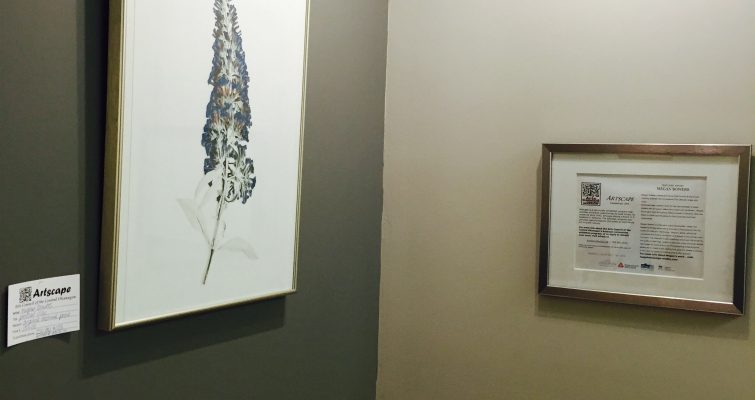 205 – 1626 Richter St, Kelowna On display to May 17th, 2016 //Artist Statement// Megan Bowers creates and documents flowers & plants and carefully presses them to preserve their delicate shape and colour. Photographing these subjects gives the viewer a chance to stop and recognize something that is often ignored. Each plant was carefully dried for five […]

1375 Water Street, Kelowna January 14th – April 2nd, 2016 Danielle Englesby is primarily an abstract painter that works in various unconventional medias-combining her eclectic stylization with her love of organic mark-making. Her artistic pursuits originated through a desire to create works that fostered the expression of raw emotion and stimulated a cathartic creative process where a […] 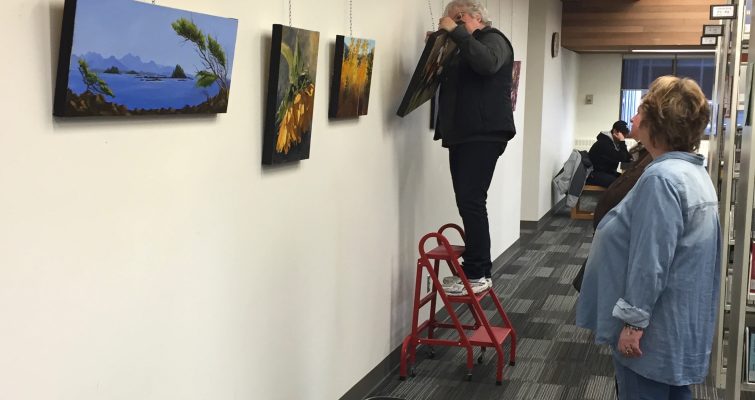 1000 K. L. O. Rd, Kelowna December – February 29th, 2016 Bonnie Weber and Colleen J. Dyson both come from Kelowna Painters’ Studio Society and specialize in beautiful, detailed landscapes. Bonnie Weber works out of her home studio in Kelowna BC, she is a self taught artist who has shown in many exhibitions. She […] 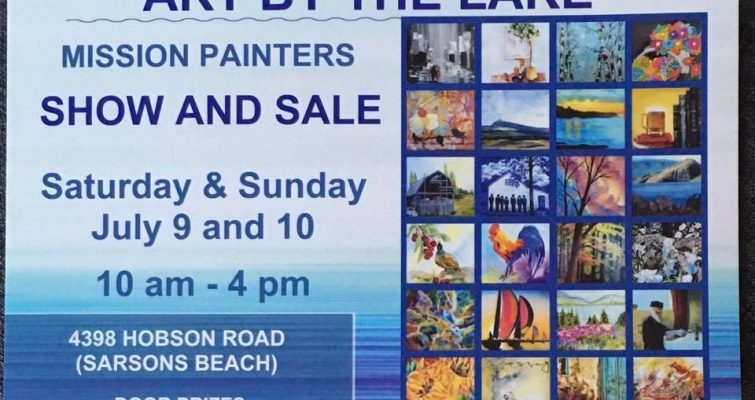 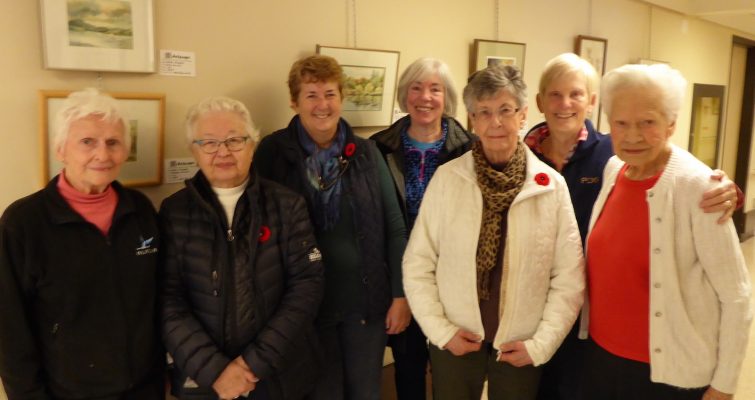 Natasha Harvey and Nicole Young at the OC College Library

1000 K.L.O Road, Kelowna, BC V1Y 4X8 Nastash Harvey – Artist Statement Natasha Harvey is an artist and art educator. She holds bachelors degrees in Fine Arts and Education from UBC Okanagan and UBC Vancouver. Natasha has been painting since she was 5 years old. She creates mixed media works, exploring both the abstract and […]