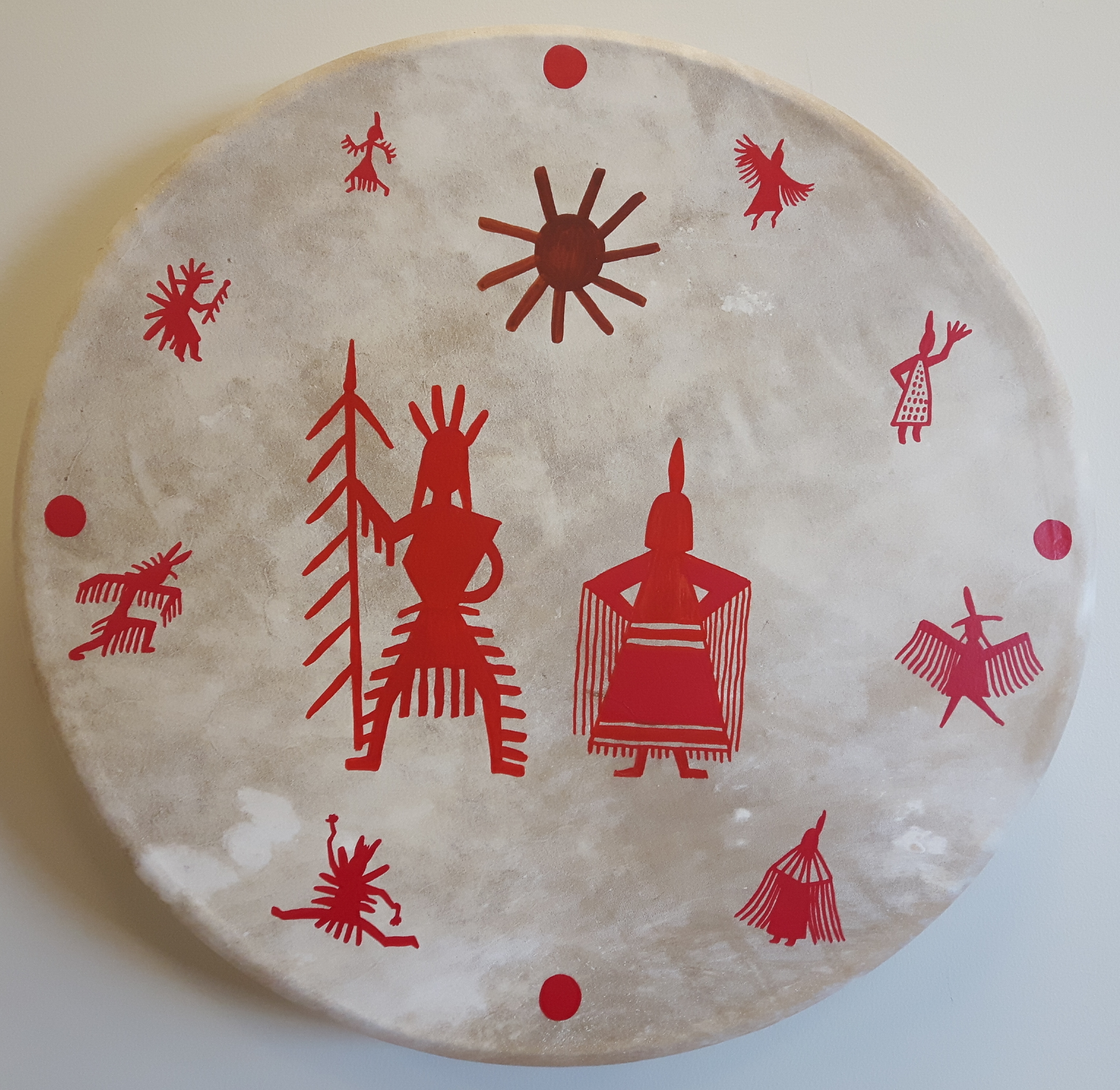 Les is a vivid artist and has explored many mediums from drawing, jewelry, photography, painting, ceramics, and traditional techniques. Les has recently found a new passion in sculpture and is bringing his ideas to life. His creativity stems from many influences, but none so important as his culture, language, traditions, and mother nature. Les is motivated to explore his love for art and portray that in every piece he creates. His passion is expressed in all his works, as he incorporates nature and all its wonders.

Les enjoys being able to share his Culture through his artwork, as he draws upon the examples of the Interior Pictograph designs located throughout his Traditional Territory of the Okanagan, as one of his many influences.