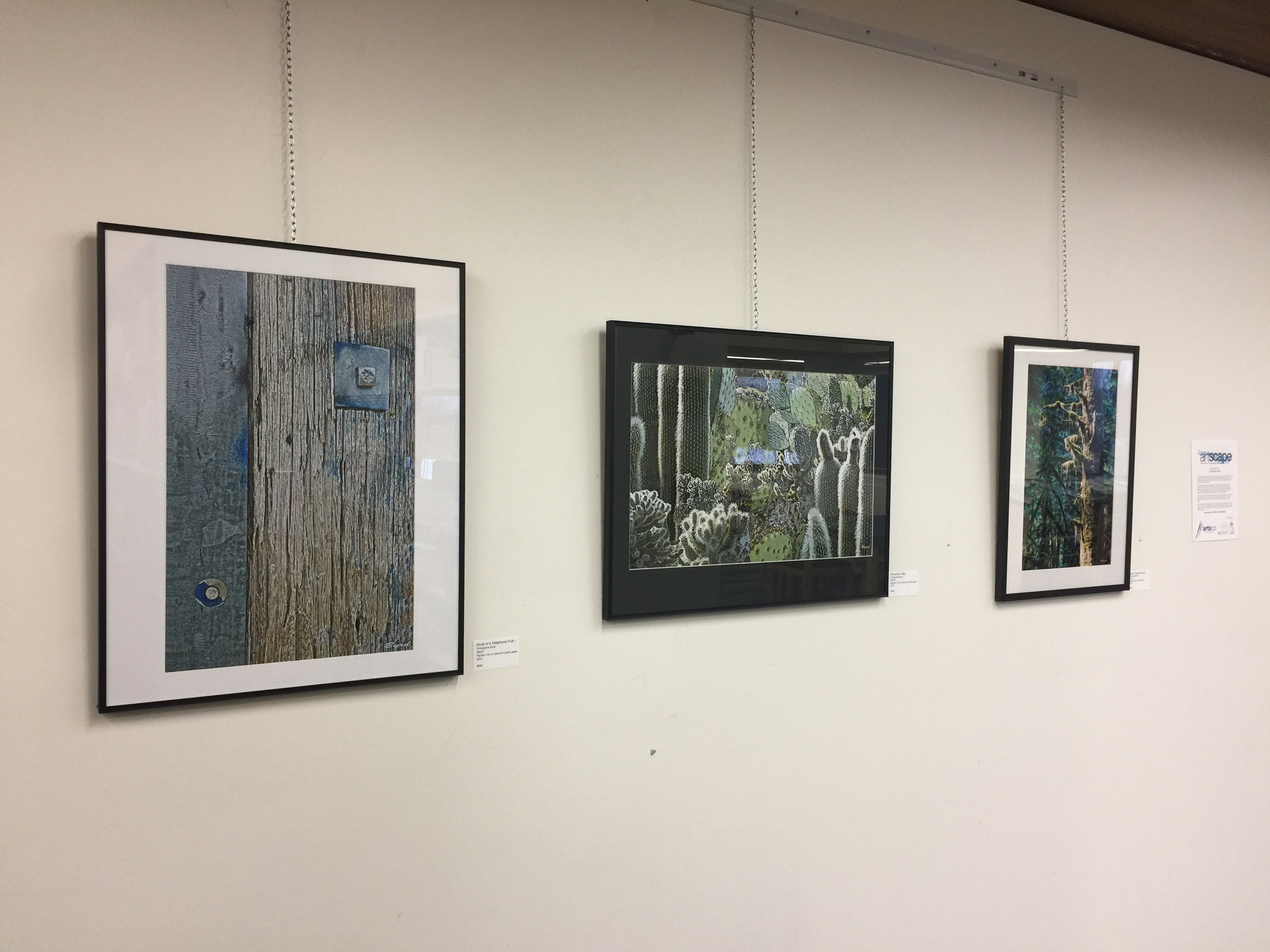 Christopher Byrd has a Masters degree in Communication Studies from McGill University and is a retired secondary school teacher of English, Photography, Filmmaking, and Graphic Design from Montreal. In retirement, he recorded his world travels in digital images that he now prints, mounts, and exhibits.

While photojournalism was an integral part of his travels, Byrd also became absorbed in semi-abstract imagery. There he found himself in another realm that lends itself to the imagination and entices the viewer to participate – to explore all possibilities rather than stand back and accept complacently what lies on the surface. The interplay of line, form, space, and texture created by light and shadow does much to shape his work.