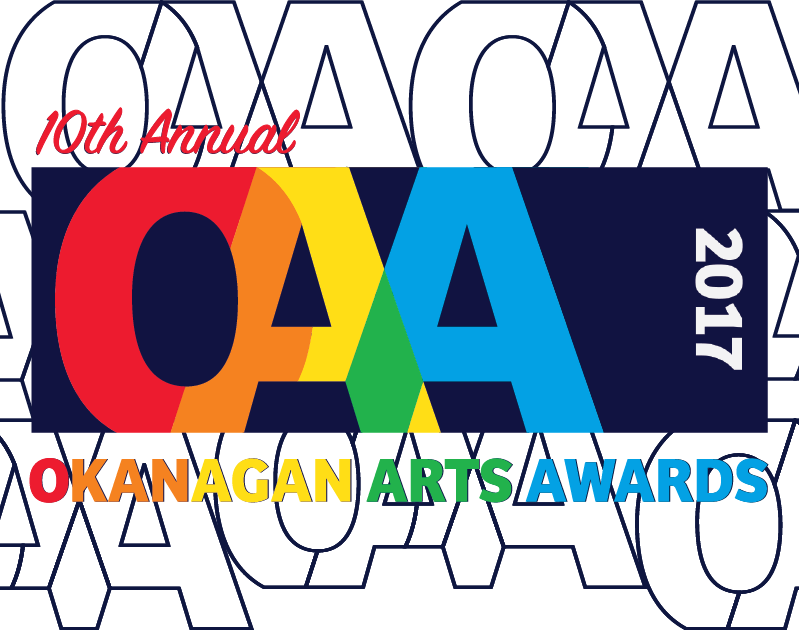 Nominations for the 10th Annual Okanagan Arts Awards will be open in Fall 2016.

The Arts Council of the Central Okanagan reserves the right to not put forth the names of any nominees that do not fulfill this criteria.

Artistic peers and prominent community members must be residents of the Central Okanagan.

Did you know that the Arts Council of the Central Okanagan also sponsors two award categories at the City of Kelowna’s Civic Awards?

Honour in the Arts – submit a nomination

Teen Honour in the Arts – submit a nomination

Visit the Civic Awards page to nominate someone now!